Here’s a short video I shot with my phone of Domino eating a cherry and washing his face.

One of my good friends who now lives in NC drove up for the weekend and we spent one night in DC to do touristy things. We stopped at my mom’s for dinner Sunday night on the way back to my place and then I had to drive for about 20 miles in a scary snowstorm with very low viability. Of course the snow all melted the next day. 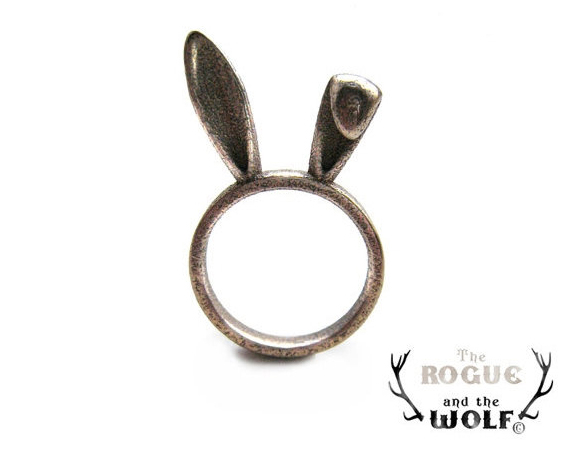 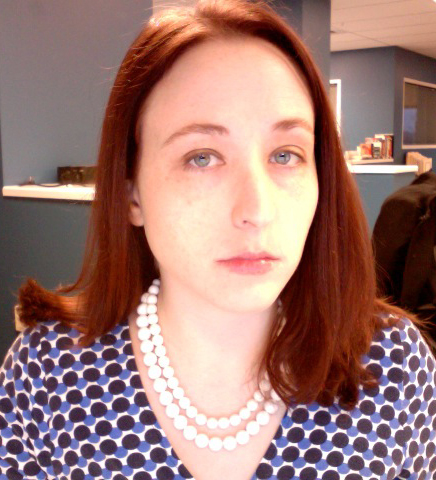 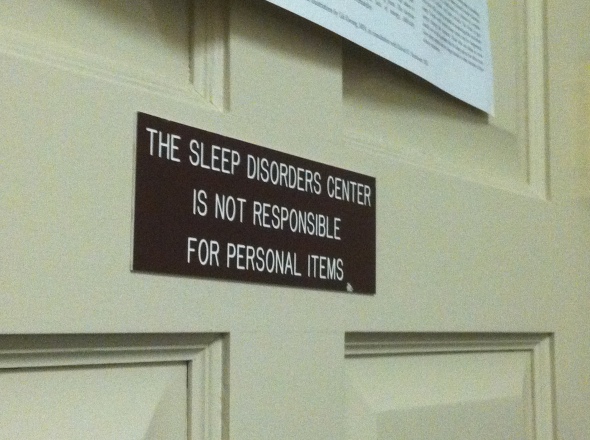 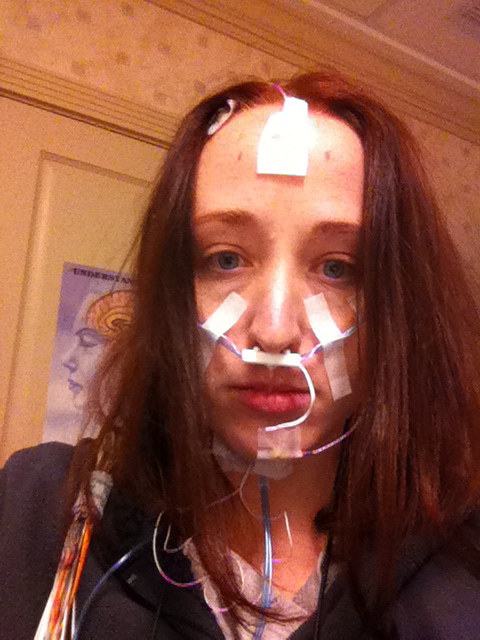 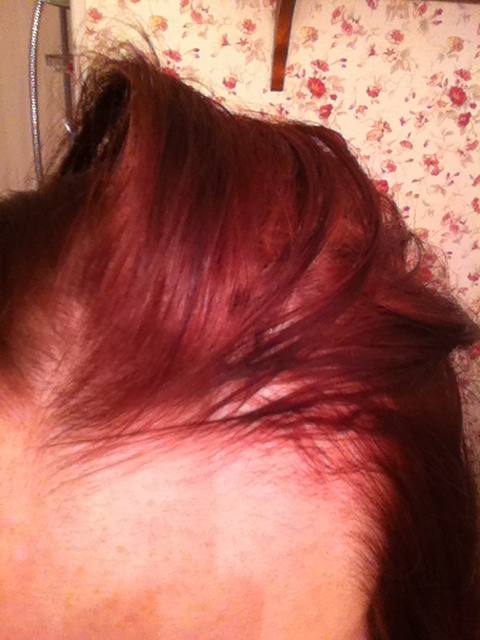 Last weekend, I went to use a Groupon to a local pottery painting place. I picked out a small vase and a medium-sized platter. The colors go on very light, so it’s a little hard to imagine how the finished piece will look. You have to put down three layers in order to get the darkest color of each paint. The paints don’t mix well, like traditional paint. I’m also a little rusty with a paintbrush. I did a knock off Orla Kiely stem design. I think it turned out pretty well, considering.

The finished pieces, after being glazed and fired: